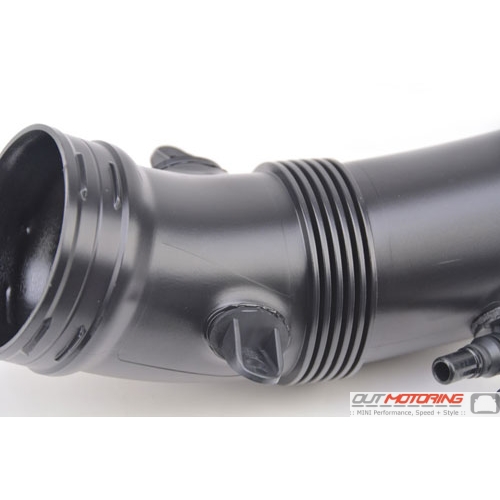 
Although I am not ordering any parts on this visit just yet, I wanted to thank you guys for such an honest and awesome company. My best friend just ordered her NM Exhaust from you today, and she had nothing but praises for your customer service and product availability. You are definitely going to be our number one source for parts. Lance
Swing, batter, batter, batter, SWING!
I always hit a home run with parts and great customer service from OUTMOTORING. Aaron and the gang are always helpful and they've got the goods I'm looking for. THANKS!!! Bruce
I am from Melbourne Australia.
I would like to thank Out Motoring for the excellent service with my order. I was informed every step of the way through the delivery process and the products are exactly as displayed. Very happy Allan woodworth
Read MORE COMMENTS »      Write Your Own Testimonial »