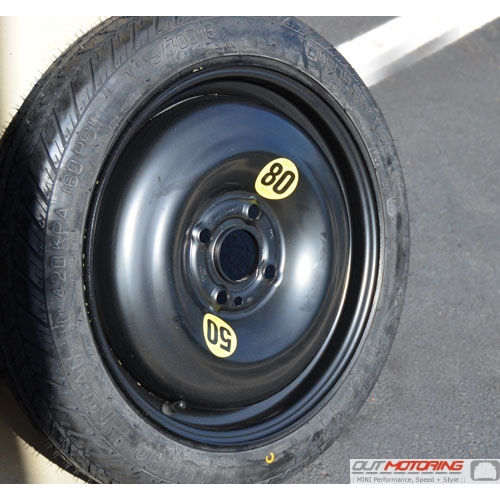 I left a comment on my last order hinting at throwing in a license plate frame for me. I didnt know whether to expect one or not but you guys came through! I appreciate that, thank you. Bryant Wolfe
This part is available with the spaces for parking assistance sensors? Luis Cervantes
Hi Aaron,I\'m just dropping you a line to say thank you for your awesome customer service. Frank arrived in the UK safe and sound yesterday with the auto sport module which I installed this morning. It was easy to wire up and works perfectly, I\'m thrilled with it.In the UK. I\'m a member of a couple of mini cooper forum\'s which I\'ve already posted the installation process on and will gladly give people your company details should they also wish to purchase a module from you. Once again thank you so much for making this a very pleasant and easy process from start to finish.