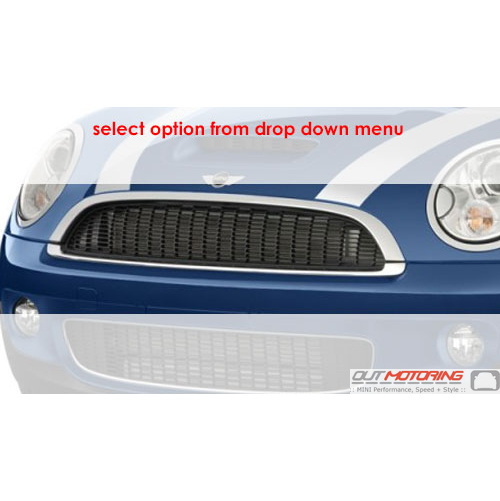 Great product, easy to install, and was delivered way before expected. I could not believe how fast this item came to me. Just need a little contact cement for the parking brake boot for a perfect install. Thanks again OM Jon Newman
Swing, batter, batter, batter, SWING!
I always hit a home run with parts and great customer service from OUTMOTORING. Aaron and the gang are always helpful and they've got the goods I'm looking for. THANKS!!! Bruce
I recently made several purchases with OutMotoring. The team was a huge help with not only the selection of products but following through on delivery and overall satisfaction on product. I've worked with several other retailers in the past, I have to say my experience with OutMotoring was hands down the best I've had in a long time. Jose Martinez
Read MORE COMMENTS »      Write Your Own Testimonial »