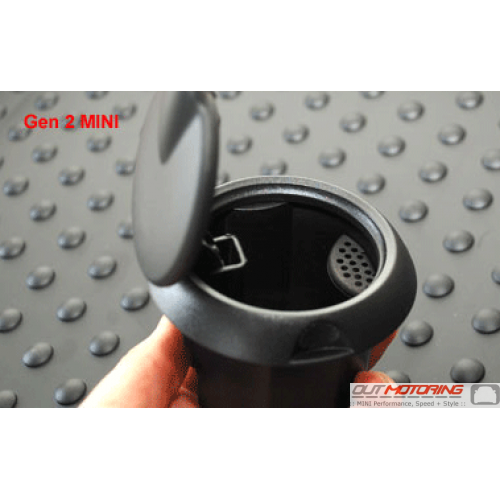 Just got the parts I ordered, everything fit perfectly and more importantly it looks great! Looking forward to doing more with my Mini with your help of course.

Dave David Ladouceur
I would like to give the folks at outmotoring.com a huge shout out. Once again they are saving my ass.

Crank pulley shit the bed on my 06 jcw last night. Called all my local parts dealers and they don't even carry the crank pulley. Called my local dealers and its 5 days away in Ontario, Canada. As I am in Alberta. I need this ASAP as this is May daily driver.

Gave them a phone call. Talked with a wonderful lady. She checked that the Alta pulley I wanted was in stock.
Now there shipping options for me where limited to the fastest being 6-10 days on their website. She got ahold of ups and had a next day shipping option available at a reasonable price. + I had $53 worth of points I could use for a discount. Put the order through within ten minutes of my original call. Shipping next day from their location to Edmonton, Alberta, Canada all for under $200.

This has the be the best customer service I have ever had from a mainly web based business. bar none! I HIGHLY recommend them to everyone.

Thank you once again!
Brendan. Brendan Sundsten
I just said "GOODBYE" to Bitsy Marie, my 2006 Mini S Convertible. She will be missed. ????
But NOT FOR LONG! Because I just replaced 'ole Bitsy with a brand new MINI CONVERTIBLE S in the new color, "Melting Silver." (Bitsy was BRGreen & I put maroon bonnet stripes on her. I haven't named my new MINI yet, or gotten any accessories. Yet! This looks like a site where I'm gonna have some FUN! STEFFI
Read MORE COMMENTS »      Write Your Own Testimonial »