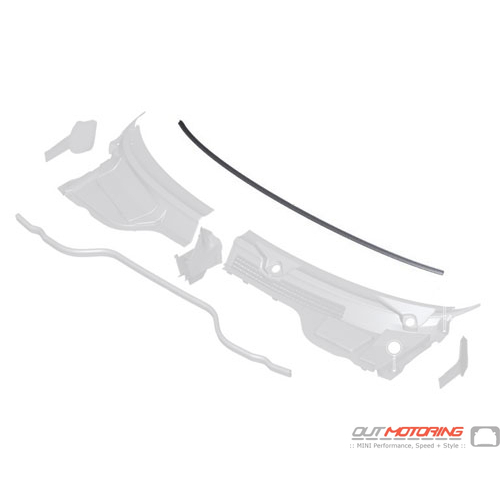 The go to place for mini accessories. They have everything and its all shipped from in the USA. My favorite site I am o it daily and people always ask where do I find this stuff. Outmotoring.com of course! Tom Dahmer
I went to the outmotoring store on Monday and the lady who helped me was just really nice and easy to work with. Josh Bertram
I ordered a tow hook cover for my mini and it came carefully wrapped as to not get scratched. It fit perfectly! It also came the same week I ordered it! Kelly
Read MORE COMMENTS »      Write Your Own Testimonial »