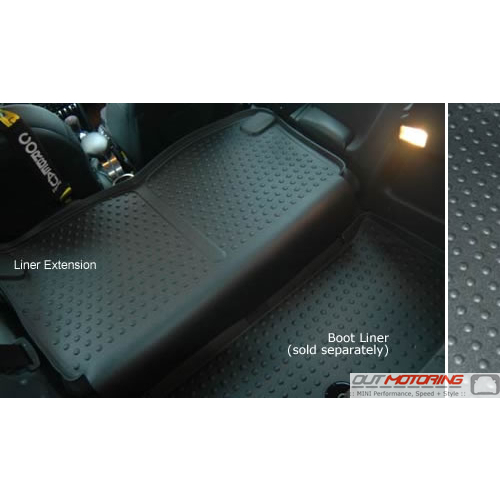 Just bourght a Detroit bypass valve from Outmotoring.
Managed to track delivery,which was usefull.
Fitted it yesterday,a,great improvement no more yo-yo and better acceleration too.
Very pleased thanks.
Would recommend Outmotoring to anyone,thinking of buying parts for their mini. graham Kirkland
My comment has to do with placing an order this weekend for less that $10 of products I tried paying with paypal three times and all three times it let me into the paypal system after logging in with my info for paypal then handed me back to your system at my shopping cart with the items still there and no order as if I never went through the process to pay with paypal. I finally opted to pay via my credit card and the system accepted the payment type and completed my order. Was this caused by a glitch in the system or what was the deal? My final order number is order #106762 which is the only one of four attempts in the end to be successful.

Scott. Scott D Selk
Bought, received, and installed. If you own a Mini Cooper... Bookmark this website. I purchase shocks for my hatchback and installed them in minutes.... MINUTES! Before I knew it they were here. I deliver pizzas and need my hatchback and it was so quick and easy. If you love your Mini like I do, this is the "Best Resource" website you can have. Owning your Mini is for the "Rich"... Love driving your Mini.... "It is a life changing experience". It is a feeling you never felt before, hard to explain... I love my girlfriend but my Mini takes me to places physically and emotionally is the only was to describe it. Mini is a "cliche"... It hold a HUGE part of my heart that can never be replaced. michael
Read MORE COMMENTS »      Write Your Own Testimonial »