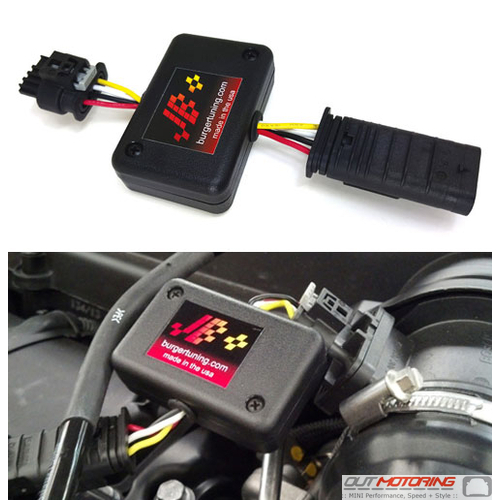 The go to place for mini accessories. They have everything and its all shipped from in the USA. My favorite site I am o it daily and people always ask where do I find this stuff. Outmotoring.com of course! Tom Dahmer
Replacing the puddle lights on my 2010 R56 with Ringed Mini Wings has been the highlight of my You-ification. There are ridiculously fun to see, as well as being very bright and easy to install. Every Mini should have these! Edward Wickham
I would recommend anybody to purchase anything from his company everything I have received has been great and timely performance wise perfect Gary Radowick
Read MORE COMMENTS »      Write Your Own Testimonial »