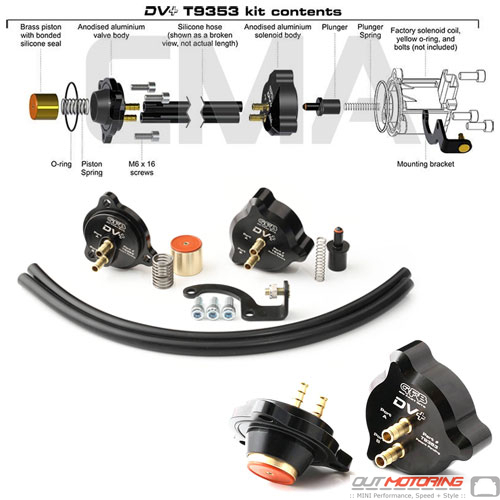 The go to place for mini accessories. They have everything and its all shipped from in the USA. My favorite site I am o it daily and people always ask where do I find this stuff. Outmotoring.com of course! Tom Dahmer
Thank you Aaron,
I've also promoted your business to other Mini owners who have viewed the website from Ottawa and Montreal Canada
You guys know your stuff amazing products and customer service, I am truly a satisfied customer
Regards, GregM Greg
I have ordered from Aaron a couple of times. He had parts that no one, to include parts houses, had and got them to me quickly. Seriously just 2 days. Aaron and I emailed back and forth about an address change that needed to be made post order, because of a blunder on my end. He handled it and things went well. A crazy motor head, and 9 emails later Aaron had things going the right direction. Kudos to him and the team at OM!!!! Jesse Kennamer
Read MORE COMMENTS »      Write Your Own Testimonial »