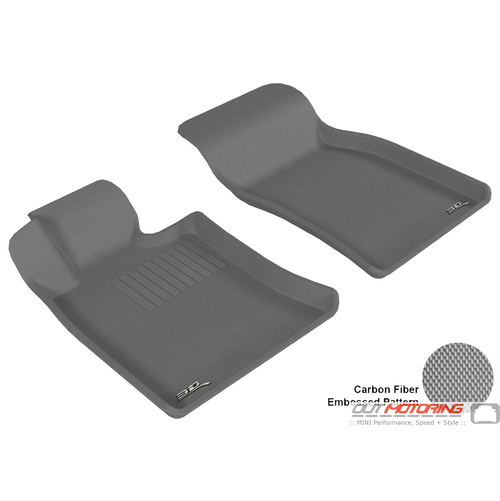 All I can say is wow! This sway bar installed easily. The NM Engineering instructions are excellent. I could feel the difference even backing out of the garage. I started it out on setting 3 out of 4, but will be moving to the stiffest setting shortly. The Mini handled great stock, so I was a little skeptical about how much of a difference this bar would make. Boy am I glad I elected to give it a try. Completely worth the expense. Loran Evans
Both of the front headlight trims came with one having the letter "A" and one having the letter "B" but does not instruct on which one is left and right side. Both pieces are almost identical and fit nearly the same on either headlight trim. I feel that there should be some sort of instruction on which one goes on the left or right side. Patrick
Greetings,