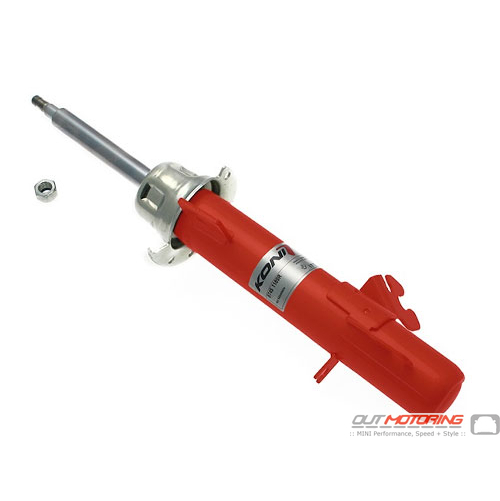 Really appreciate the effort to get me the tire before Wednesday. It
arrived today (10/1) at 4 pm. Thanks and keep up the good work. A well
satisfied customer! Alisa K

Although I am not ordering any parts on this visit just yet, I wanted to thank you guys for such an honest and awesome company. My best friend just ordered her NM Exhaust from you today, and she had nothing but praises for your customer service and product availability. You are definitely going to be our number one source for parts. Lance
I dropped by OutMotoring with my wife today to check it out after giving her a 2015 Mini Paceman last week. Aaron and Meghan took a lot of interest in us as new customers. We were invited to come back to the warehouse and invited to view all the available Mini parts and items. We selected some accessories and were very pleased with the selection and quality of the items we purchased. If you get a chance to drop by, you'll find friendly, knowledgeable and helpful folks there! I plan to return in the future for Mini parts and accessories. Dale Stewart
Read MORE COMMENTS »      Write Your Own Testimonial »