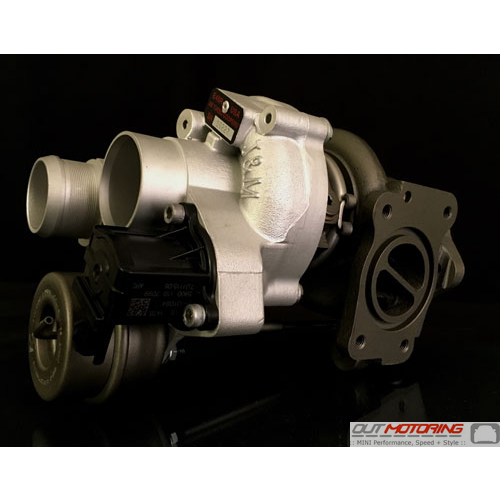 Stellar customer service. Broad selection. Quick shipping. Easy returns. But most importantly, actual human customer service. In the days of internet shopping, Out Motoring is like going down to the ol' auto parts store. I fully intend to look here first when I need parts for my mini. Thank you Out Motoring. Jonathan L
Aaron has been superior in customer service each and every time! Daniel Hanscome
One of the best providers for Mini needs. I easily found the replacement headlight trim and 3rd brake lite and shipping was fast. The light was damaged and they quickly sent a replacement.