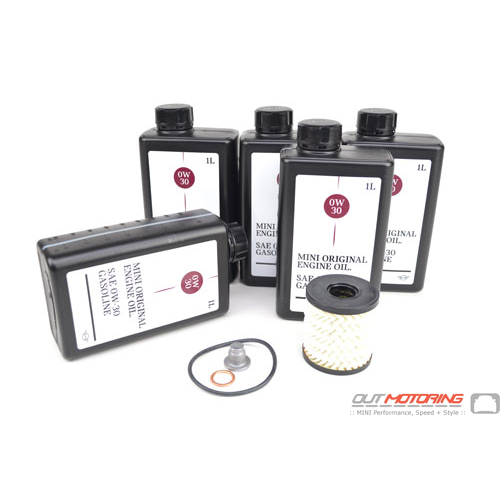 
Although I am not ordering any parts on this visit just yet, I wanted to thank you guys for such an honest and awesome company. My best friend just ordered her NM Exhaust from you today, and she had nothing but praises for your customer service and product availability. You are definitely going to be our number one source for parts. Lance
Love your business and your attempt to service MINI owners. One suggestion for you. When you feature a produce on the front of your emails each time, you should explain just exactly what the part is, what it does, and why a MINI owner would want to replace something on their car with it. All of us are not mechanics and might not recognize a picture of a part. As you do the site now, you always put these things in there and the copy is written as though everyone knows exactly what the part is for.

John Polis John Polis
Purchased the Red Slat Cover for my 2017 Cooper S hardtop. Dealings with Aaron Cornaby were terrific. Fast communication, fast shipping, excellent product. These guys have my future business and I coiuldn’t be happier with the Red Slat Cover. It’s a really unique trim piece to add some of the JCW appearance to the front end of my Cooper S and it matches the red trim on my black and red bonnet stripes very well. Thanks! Steve Steve Naquin
Read MORE COMMENTS »      Write Your Own Testimonial »