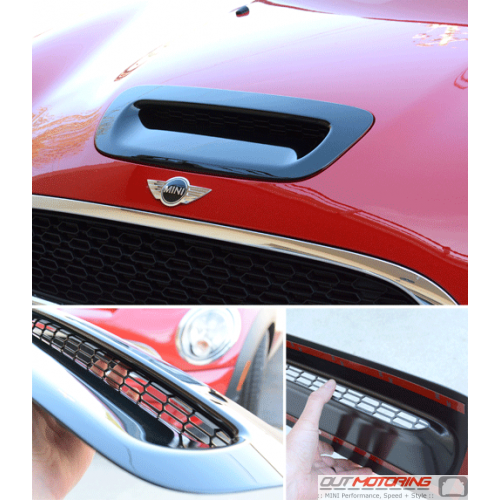 I've been ordering parts from Outmotoring's site for a few years now after having some bad experiences from other Mini part sites. Although I have only had a few order errors, Outmotoring has corrected it quickly both times. If 'to err is human' than Outmotoring is 'more human than human'. Keep up the good work guys and I'll keep buying from you! Rick Dallimier
I am from the philippines and no one would ever thought that ordering all the way from this far would come out smooth. Thanks to outmotoring guys, i got my stuff nicely packed! Hoorah to chris for always replyin to my emails and to aaron for great attention and guidance! eric jarin verzosa
Item showed up fast, and is super easy to install. Looks great. Dave
Read MORE COMMENTS »      Write Your Own Testimonial »