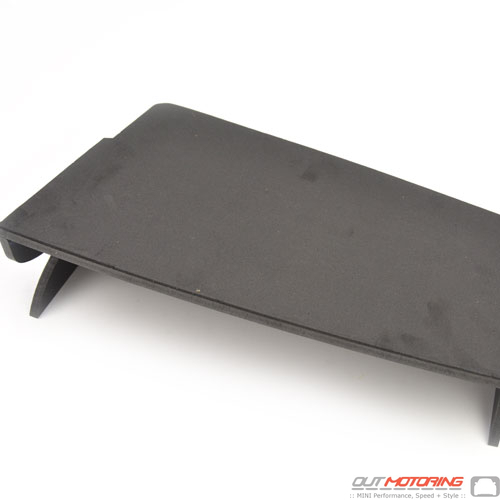 I'm new to MINIs, but so far outmotoring.com has been my go-to source. Aaron has been more then helpful on several occasions. I'll continue to give him my business and would recommend anyone do the same. Tyler Frasca
Received my order today Fri Mar 5, as usual excellent service with an excellent product,liked the idea that you guys sold the grill as a 2 piece rather than having to order two seperate pieces,like some of the other suppliers, will be dealing with you again in the future.Cheers Bill Bill Frizzle
Got my scoop guys, many thanks from Australia...will be ordering stuff from you guys again...Ellie Ellie B
Read MORE COMMENTS »      Write Your Own Testimonial »