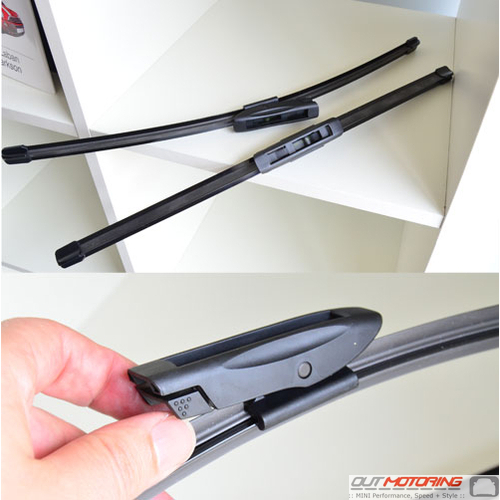 Thanks
Bob Watkins
Bob Watkins
OMG! I ordered Window Rain/Wind Guards for my Mini Cooper, which, by the way, were almost impossible to find and they arrived the NEXT DAY!!! I paid Standard shipping. Amazing. I have not installed them yet but did do a test fit and they look like they are a perfect fit. THANKS SO MUCH! Sarah T Delp
I ordered The chrome tail light frames for my clubman and got them in 3days, they are something the factory should have put on.
They look and fit great .
Also every mini should have a “light in sight”
No more twisted neck looking for the stop lights pete Pete munoz
Read MORE COMMENTS »      Write Your Own Testimonial »