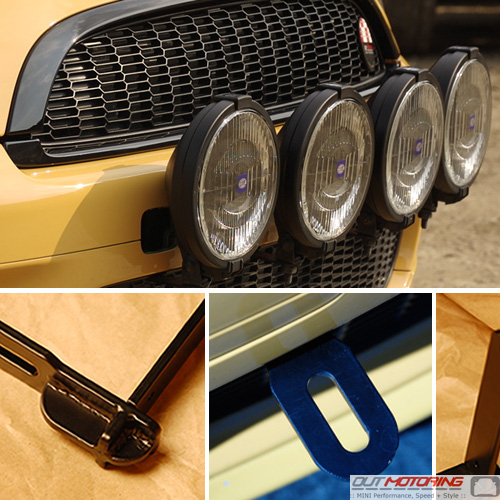 The best company to get your Mini parts from! They have a great selection of products for all your Mini needs which comes with the best customer service you can receive. They are quick to respond and make your shopping experience the best it can be. Yes, you may find what you are looking for at a lower cost but no other company will beat their level of customer service. Thank you Outmotoring for everything! Nathan Saurer
Greetings,

Best,
Mark Mark
There really isn't a better place to buy mini accessories than Out Motoring! They have always been extremely helpful and always send high quality products. I will never buy parts for my mini from anyone else. Sam McKinney
Read MORE COMMENTS »      Write Your Own Testimonial »