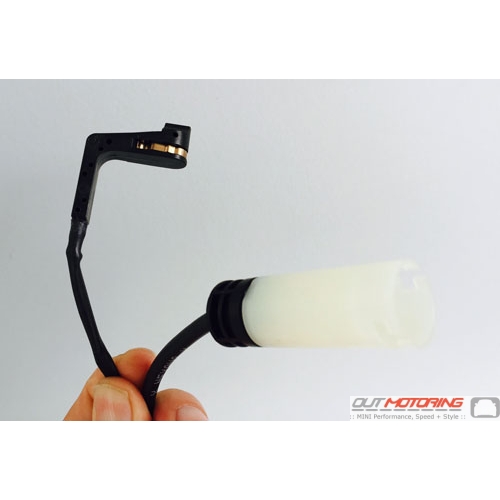 Ordered for the first time. My order arrived quickly and packaged with care. The headlight rings were easy to install and so were the tail light trim. Amazing product. Ordering again for sure. Thank you out motoring! JC
Ordered oil change kit for my Mini Cooper. One of the oil containers had leaked throughout the box, soaking everything else, and through the bottom of the box. Made a oily mess. You need to check the caps to make sure they are tight before shipping. Ernest Anderson
I cannot say enough good things about Outmotoring. Quick, on-time shipping. Excellent products for a decent price. But, what really makes them stand out is the excellent customer service. They've been quick to help me find the right part when I couldn't find it on their site. Their knowledge of MINI's and the best parts to use is fantastic. I don't want to go anywhere else for my MINI - whether buying replacement parts (e.g. tie rods) or upgrading the trim elements. After three orders, I'm sold on them!