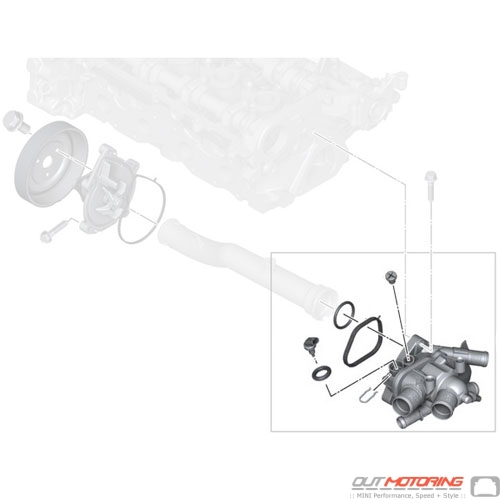 The go to place for mini accessories. They have everything and its all shipped from in the USA. My favorite site I am o it daily and people always ask where do I find this stuff. Outmotoring.com of course! Tom Dahmer
A note of appreciation from our MINI club...

-Greg Greg
Purchased the following for my F54 JCW: