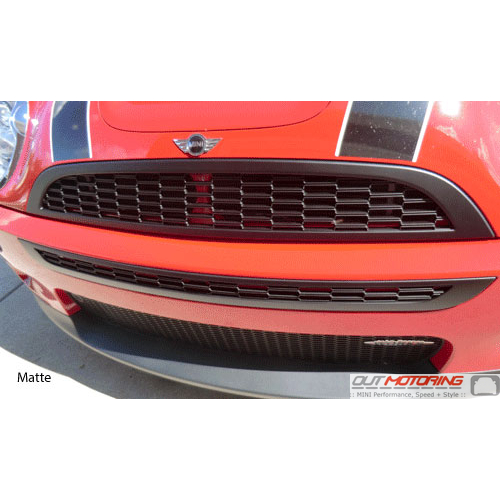 Love your business and your attempt to service MINI owners. One suggestion for you. When you feature a produce on the front of your emails each time, you should explain just exactly what the part is, what it does, and why a MINI owner would want to replace something on their car with it. All of us are not mechanics and might not recognize a picture of a part. As you do the site now, you always put these things in there and the copy is written as though everyone knows exactly what the part is for.

John Polis John Polis
Ordered a quicksilver exhaust for my 2007 mini Cooper S and then found it on the competitors website for cheaper. I called and spoke with Aaron and he matched the price. I was very happy . I’ve ordered a few other parts and they have always come in a timely manner. All I would have to do is email Aaron and he would give me the tracking number right away.
Great service!

Fletch
Absolutely fantastic service provided by not only sourcing a part that’s obsolete in Europe, but shipping across the pond to the UK.
Thank you so much guys, my JCW R52 restoration is back on track. Steve Quinton
Read MORE COMMENTS »      Write Your Own Testimonial »