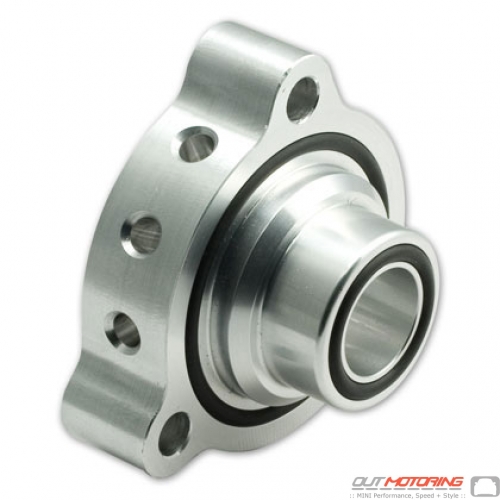 Wow, nothing but great things to say about outmotoring and the customer service. Aaron was great following up with any questions and delivery tracking. Very satisfied with the clear tails for my AM V8V. Will absolutely be continuing to shop here for future parts! Keith
The owner is nice, prices are in line with others or better. My complaints are twofold. First not a blasted thing comes with any installation instructions. The Eventuri intake had excellent ones you could download, the rest had nothing. I guess you are supposed to know how to install before you buy.
Second, I have left a lot of reviews on products (most of them very favorable) and yet they don't show up under the product listing. I rely heavily on customer reviews as I have found they are generally the best gauge of the product. It has aggravated me beyond speaking that I spend the time writing a detailed review, only to never have it post. When I go to the item, it will say "no reviews for this product" and then underneath it "you have written a review for this product". Seriously? Karen Casey
I have ordered from Aaron a couple of times. He had parts that no one, to include parts houses, had and got them to me quickly. Seriously just 2 days. Aaron and I emailed back and forth about an address change that needed to be made post order, because of a blunder on my end. He handled it and things went well. A crazy motor head, and 9 emails later Aaron had things going the right direction. Kudos to him and the team at OM!!!! Jesse Kennamer
Read MORE COMMENTS »      Write Your Own Testimonial »