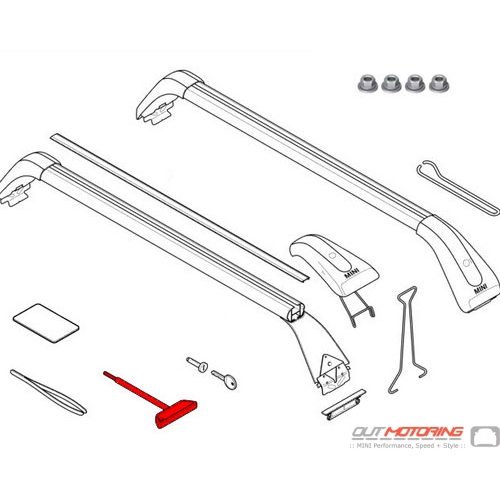 You guys rock , i'm super pleased at the fast shipping two items two separate times , faster than normal shipping :) A beginning to a great modding relationship Thanks again Greg greg
Without a doubt, Out Motoring is the best aftermarket retailer I've worked with. I came in to buy some small parts. I mentioned that I needed a few of the nutcerts for my Mini. One part that I needed had to be shipped to me. When it arrived they had included the nutcerts.

Today I ordered a few more parts I needed before taking my Mini into the shop. They were shipped out within 6 hours of placing the order.
Out Motoring is my go to shop. Alex
ok this one of the best places to buy items for minis .. the Quality of the product is ecxelent and the packing is great well take care..
im very satisfy of the customer service they go the extra mile to help you...
ALSO GREAT DISCOUNTS...