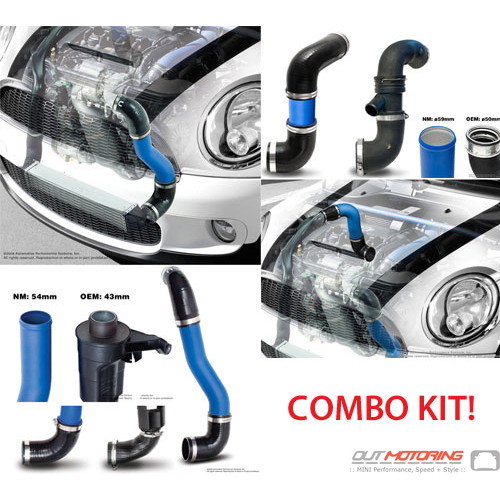 Exceptional customer service, Out Motoring does business the way it SHOULD be done, they will do what it takes to take care of the most important person in a business....the customer Travannon Wiley
Highly recommend seller. Received items quickly and in perfect condition. Just bought my first Mini and so glad I found a great site to purchase "extras" for it. Thanks. Ellen Robinson
Outmotoring is great. Aaron provides exceptional customer service and is always very helpful in answering questions. He also is very good about if there is any issue with the product about extending a credit or refund without hassle. I would recommend buying here if you own a Mini! Caleb A Bartz
Read MORE COMMENTS »      Write Your Own Testimonial »