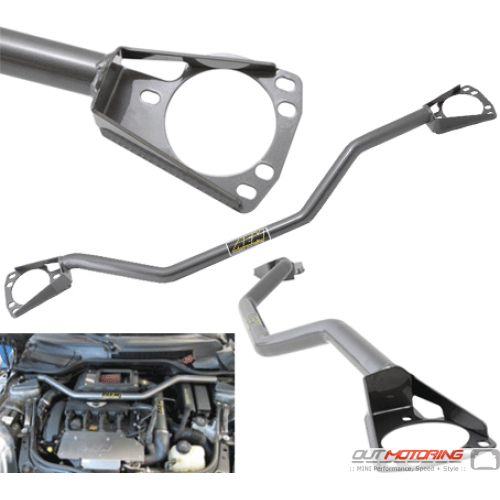 Just recieved my order (NM Engeneering 22mm rear sway bar and links). I'm just shocked at how fast the shipping was. I live in Moscow, Russia and it just took a week and two days to have all I ordered laying in my trunk.
Thank you guys, I will recommend your service to all my friends/
Great job! Alexey
I've been ordering from OutMotoring.com for years and have always experienced great customer support along with fast order processing. Ashton C
I talked to Aron. He went out of his way on his day off. Came and open the shop since i was needing a flywheel for my R56-S. I leave about an hour away from the shop. We set up at time and he was there with no issues. Send me my way with a flywheel and i was able to put my mini back on the road the same day. Couldn't be any more happier. That is dedication and excellent costumer service. Thank you so much This is not the first time he goes out of this way for me. So i will keep continuing going to Outmotoring every time i need something. Next step are coil overs and wheel! Ruben Morales
Read MORE COMMENTS »      Write Your Own Testimonial »