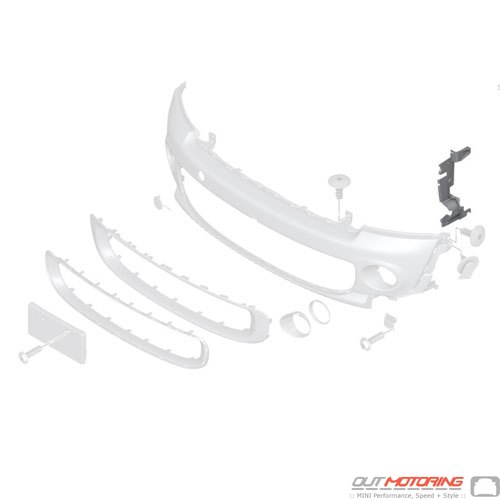 You guys rock , i'm super pleased at the fast shipping two items two separate times , faster than normal shipping :) A beginning to a great modding relationship Thanks again Greg greg
Hello, My order #xxxxx. I was very happy with the quick delivery. I checked the contents-then put the box aside. When "life 's other stuff" got handled, I looked through the box again and saw the blue fob strip. First I thought it was added in error & was thinking "Crap, how do I get this back to them?" Then I saw the note from Chris. I wanted to get back and let you know how much I appreciated that. So kudos to the company and everyone that handled my order.

Now I want to buy more "stuff" for my mini!

You got a great team. Matt Shank
So far not impressed with communication of order status.