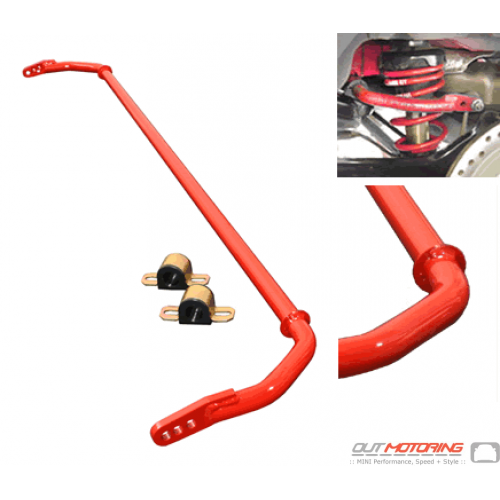 Order #110769
I was a little disappointed after speaking with Aaron today about my order. I placed an order for two items and was sent an email with a tracking number. Got one of the items today as tracking number stated. There was a note in the package that the other item was being shipped from another warehouse. There was no mention of this when I received the email with the tracking number. Then when I contacted Outmotoring about this. Aaron told me he would try and get me a tracking number for the other item.Then could not verify when the item would ship. Would have been nice to know that it would be shipping from some where else in the original email. Justin Montoya
Fantastic service! always wonderful to speak with.
Very helpful when needing advice. Nikos
So far not impressed with communication of order status.