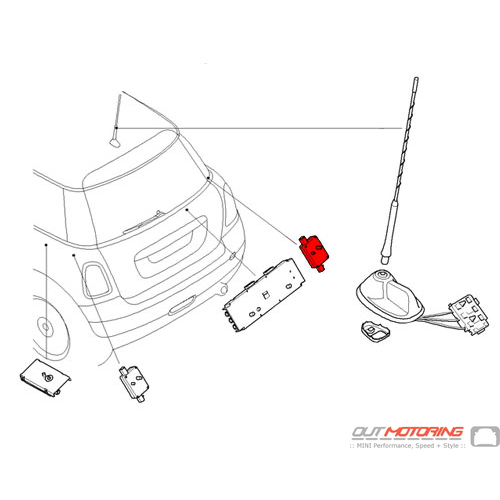 Every product I have ordered from OutMotoring has been shipped promptly and the quality has been superb. OutMotorings customer service has simply been outstanding. Extremely helpful with tracking down difficult to find parts and odds and ends needed for some installs that they didn't have listed, but got for me and had shipped directly to me. Their prices pretty much beat everyone else, but its the outstanding customer service that will keep me a loyal customer. Daniel Sonder
you need to sell antenna balls ,dice terry mier
So far everything that I have ordered from this company has been great on time delivery un damaged and ready to go thank you Gary R
Read MORE COMMENTS »      Write Your Own Testimonial »