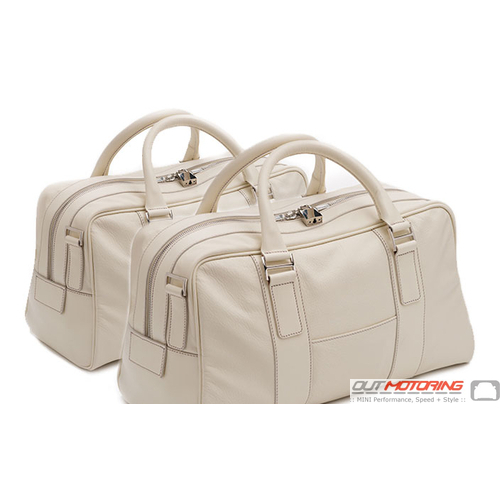 Got a set of these as opposed to going the "Autostrap" direction as mentioned in many of the forums. They were a snap to put on and were a perfect fit. Thanks guys for putting them on your list! Paul S
Sku: NM.881201B, I bought these rims sometime in 2018, I drive the car only on warm sunny summer days, it doesn’t see rain or snow. That said.. last week my TPMS light came on, my husband took the wheel off and the rim had a 2.5” split in it. Not from hitting anything, it looks like a stress fracture. I’m not sure what caused this or why, just want to say be careful and beware as I’m sure it could be a hazard at certain speeds. Jolanda Smedley
There really isn't a better place to buy mini accessories than Out Motoring! They have always been extremely helpful and always send high quality products. I will never buy parts for my mini from anyone else. Sam McKinney
Read MORE COMMENTS »      Write Your Own Testimonial »