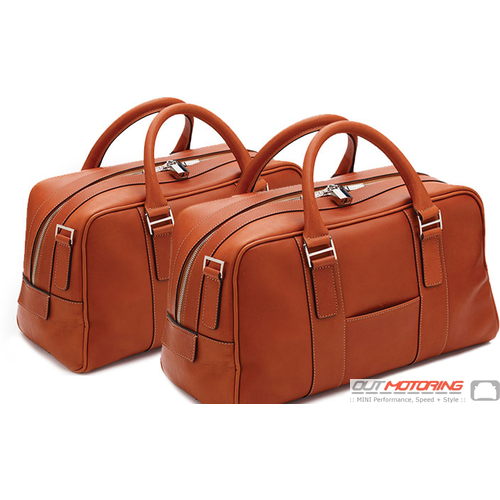 I have spent roughly 400-500 dollars with Outmotoring since the purchase of my 1st Gen MCS. I have only had one small issue with paypal not working to complete the order correctly, which was solved as soon as I emailed them. Great customer service, and excellent products at good prices. I will continue to shop with Outmotoring for anything I need for my MINI. Matt
I left a comment on my last order hinting at throwing in a license plate frame for me. I didnt know whether to expect one or not but you guys came through! I appreciate that, thank you. Bryant Wolfe
The best company to get your Mini parts from! They have a great selection of products for all your Mini needs which comes with the best customer service you can receive. They are quick to respond and make your shopping experience the best it can be. Yes, you may find what you are looking for at a lower cost but no other company will beat their level of customer service. Thank you Outmotoring for everything! Nathan Saurer
Read MORE COMMENTS »      Write Your Own Testimonial »