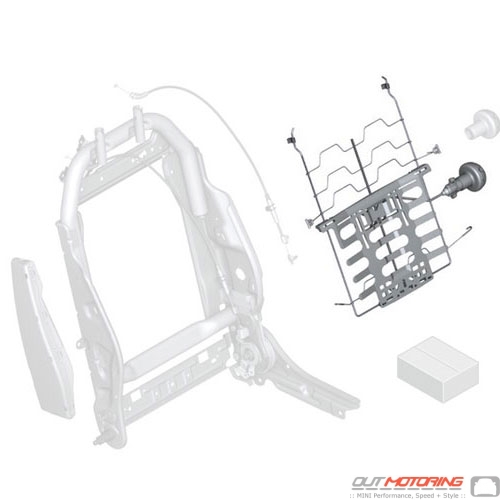 Dave
Chili Red Owner #552 David Rigg
3 orders and I can say that Out Motoring has a customer for life. Shipping has been exceedingly quick, prices are more than fair (beating competition by at least $1), and the reward points are a nice touch to take a little money off the next order. I'll definitely be coming back for more once the weather warms back up. Matt
My comment has to do with placing an order this weekend for less that $10 of products I tried paying with paypal three times and all three times it let me into the paypal system after logging in with my info for paypal then handed me back to your system at my shopping cart with the items still there and no order as if I never went through the process to pay with paypal. I finally opted to pay via my credit card and the system accepted the payment type and completed my order. Was this caused by a glitch in the system or what was the deal? My final order number is order #106762 which is the only one of four attempts in the end to be successful.