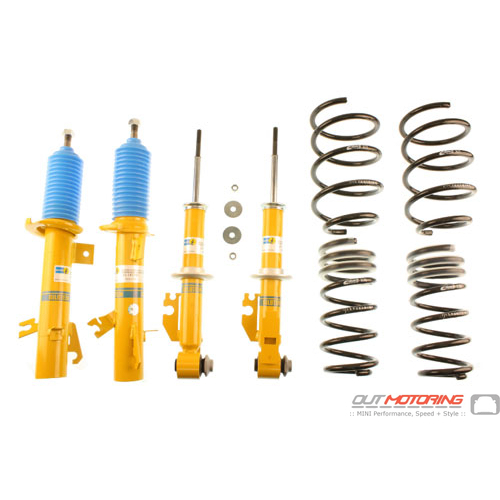 I ordered The chrome tail light frames for my clubman and got them in 3days, they are something the factory should have put on.
They look and fit great .
Also every mini should have a “light in sight”
No more twisted neck looking for the stop lights pete Pete munoz
I live in Sydney Australia and 8 have to say I’m very impressed.
I have ordered numerous items and the customer service and delivery speed is second to none.
Keep up the great work Outmotoring.
Mark
After my daughter ran over a piece of "plastic" on the interstate in her 2006 R53 puncturing the fuel tank, I placed an order with Aaron for replacement. Due to the pandemic, inflation and the overall state of the world, both the price of the item from Mini and the shipping costs had increased significantly. Aaron was proactive and made me aware of the changes in price and the potential shipping delays and was willing to work with me on both. I'm happy to say the part part arrived to me sooner than anticipated and I'll be installing it this weekend. Aaron is a great guy running a great company and he has a customer for life! Kyle York
Read MORE COMMENTS »      Write Your Own Testimonial »