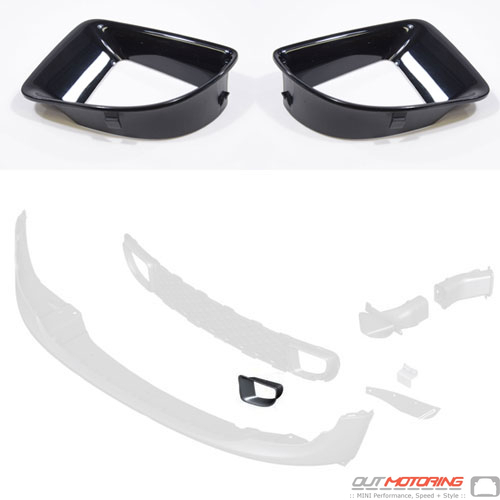 MINI COOPER JCW is the best amiongst all. Since I came to discover it, I even abandon my Mercedes C Class 200 compressor and even my Toyota Carina E. I really love it.
Every one around me admires that car which one in town. I have a sky blue Mini Cooper one JCW R50. It is nice to drive it. I really love it........................ Thanks to John COOPER WORKS. Monjingou Paul
I got the lights. Thank you so much. You guys have restored the faith in
humanity to me by sending me the lights because it was so many months
after and it could have been argued that I should have checked the box
sooner and not after 7 months. I am really floored by your customer
service! You guys are awesome!

-Partha Partha
I have now one of the best Mini Cooper JCW in Switzerland, thank you Outmotoring:) Bruno
Read MORE COMMENTS »      Write Your Own Testimonial »