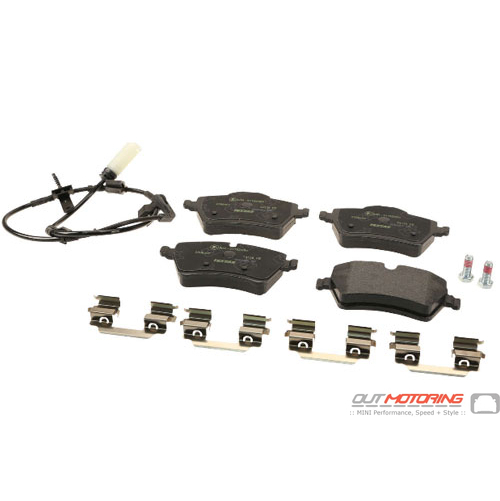 Easy online buying process. Always up to date products and quality of product is next to none. Customer Service is easy and reliable. Looking forward to getting more...soon! Thanks for all you do for the Mini Car Clubs! Terry R
Thank you.I use this on my 98 BMW 740iL (with a bad paint job). This product works.Now I can clean it Michael Green
I would recommend anybody to purchase anything from his company everything I have received has been great and timely performance wise perfect Gary Radowick
Read MORE COMMENTS »      Write Your Own Testimonial »