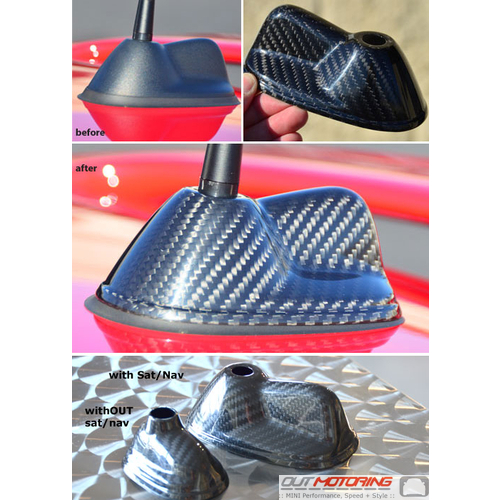 These RS Door Pulls are a great addition to my R53. Having a bit of a learning curve because it's a new way to open the door. The straps seem a bit long as well but I'm sure it's just because I'm used to the OEM Door handle. I'd recommend this to anyone who wants to add a little race inspired style to a sporty little car. Jason Gasses
In this "internet age" we find ourselves searching for the best price we can find. All the while not thinking about the "value" of customer service. Is an extra dollar or two in your pocket worth bad service? The answer is no!

Disadvantages: I wish there was a bigger variety of OEM accessories (but not a deterrent for doing business). David De Wald
Ordered a quicksilver exhaust for my 2007 mini Cooper S and then found it on the competitors website for cheaper. I called and spoke with Aaron and he matched the price. I was very happy . I’ve ordered a few other parts and they have always come in a timely manner. All I would have to do is email Aaron and he would give me the tracking number right away.
Great service!