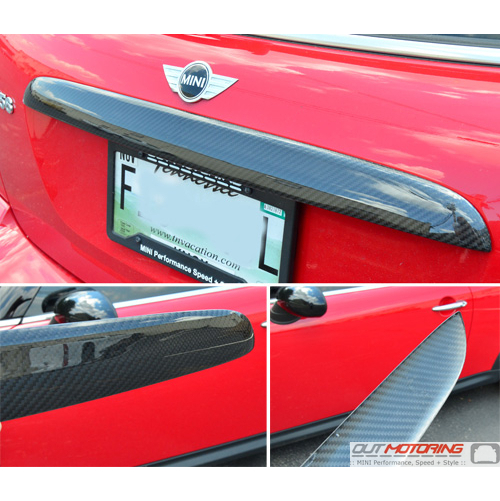 Thank you
Ben Benjamin Green
I couldn't be more happy about the high level of customer service and cool products offered by OutMotoring.com. I had a lot of questions about a couple of items, and the team was quick to reply and fast to ship. Aaron was particularly knowledgeable, responsive and I could tell he has the same passion about the products as I do. This is how customer service should be everywhere! Damien Vizcarra
Love your business and your attempt to service MINI owners. One suggestion for you. When you feature a produce on the front of your emails each time, you should explain just exactly what the part is, what it does, and why a MINI owner would want to replace something on their car with it. All of us are not mechanics and might not recognize a picture of a part. As you do the site now, you always put these things in there and the copy is written as though everyone knows exactly what the part is for.