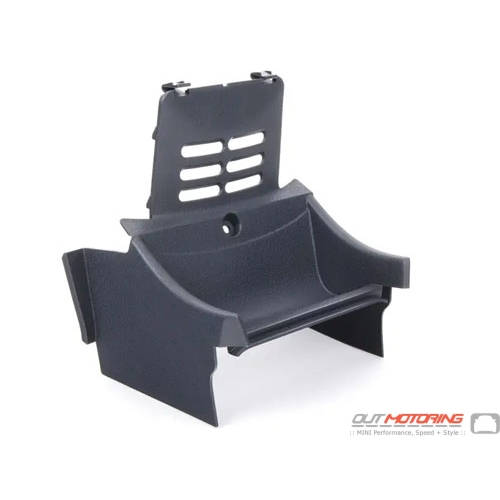 Hello Outmotoring,
I have purchased your stage 1 speed upgrade and the results are amazing.
Next I plan to add the header & exhaust. Also the brake upgrade.
Thank you for your research and advice.
I think it would be helpful if you also added a suspension replacement/upgrade option like your speed upgrades.
I am a pretty much amateur with all the products available, and as an owner of a 2008 convertible S will be needing to replace these components soon.
Please provide upgrade options.
Thanks,
Dave David Greenough
you guys are the best. I'm an ownner of a new/used mini and every part I have needed you have fouind for me or it is already on web site with full discription. Your help has been invaluable to me. Thanks Jeff Hull
Placed several orders with OutMotoring, F56 JCW Pro parts, front bumper kit for MINI GP R53. Shipping is always fast and all items arrived perfectly. Very happy and will continue ordering all my MINI needs from OM :) Andres Ricardo Benitez
Read MORE COMMENTS »      Write Your Own Testimonial »