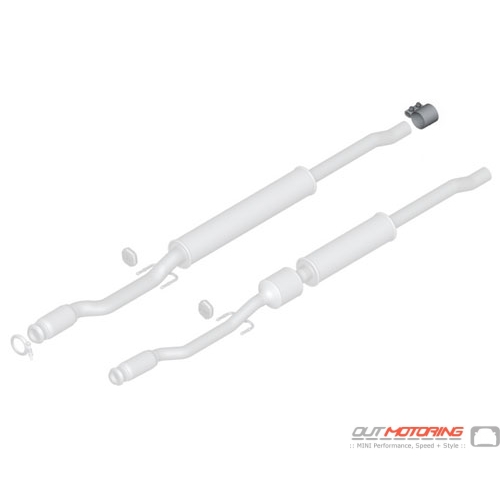 Stellar customer service. Broad selection. Quick shipping. Easy returns. But most importantly, actual human customer service. In the days of internet shopping, Out Motoring is like going down to the ol' auto parts store. I fully intend to look here first when I need parts for my mini. Thank you Out Motoring. Jonathan L
My hitch for my R53 came in today and 3 hours later it is installed and the car is all back together. The fit and finish are excellent and I couldn't be happier with the product. The only problem I had is that the instructions mention zip ties and replacement trim mount clips but the little Baggie included in my box was empty. Someone forgot to pop the parts into the bag before tossing the bag into the box. Didn't really effect me because I didn't break any trim tabs and I have PLENTY of zip ties.

Dave
Chili Red Owner #552 David Rigg
Needed to replace the cheesy and broken e-brake handle on my 2008 Clubman S. Purchased the Cravenspeed assembly from Outmotoring. Received the purchase in a VERY timely manner and the quality of the Cravenspeed handle is top notch. Installation was easy and it felt good to toss the broken cheesy factory assembly! Thanks, Outmotoring! Lee
Read MORE COMMENTS »      Write Your Own Testimonial »