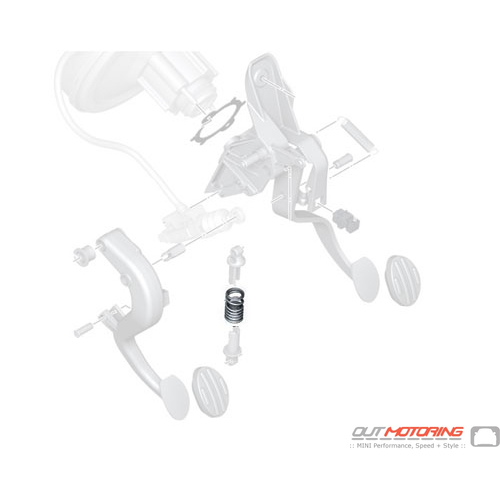 One of the best providers for Mini needs. I easily found the replacement headlight trim and 3rd brake lite and shipping was fast. The light was damaged and they quickly sent a replacement.

Thank you for the great customer service! Carey Jung
One of the best providers for Mini needs. I easily found the replacement headlight trim and 3rd brake lite and shipping was fast. The light was damaged and they quickly sent a replacement.

Thank you for the great customer service! Carey Jung