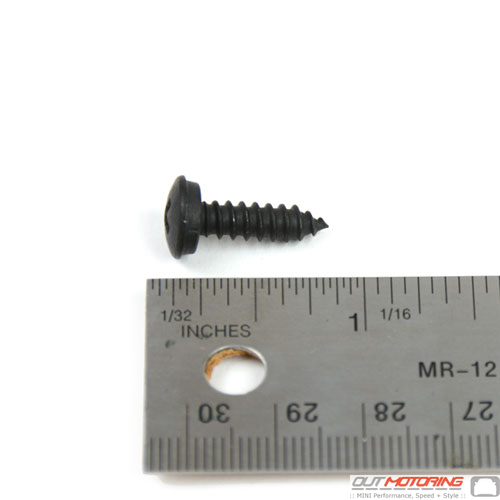 I have spent roughly 400-500 dollars with Outmotoring since the purchase of my 1st Gen MCS. I have only had one small issue with paypal not working to complete the order correctly, which was solved as soon as I emailed them. Great customer service, and excellent products at good prices. I will continue to shop with Outmotoring for anything I need for my MINI. Matt
I just ordered the SIZE MATTERS badge. Actually I don't have a Mini but is for my Dodge Ram 1500 pick up. It's big. John Porcellana
I live in Sydney Australia and 8 have to say I’m very impressed.
I have ordered numerous items and the customer service and delivery speed is second to none.
Keep up the great work Outmotoring.
Mark
Read MORE COMMENTS »      Write Your Own Testimonial »