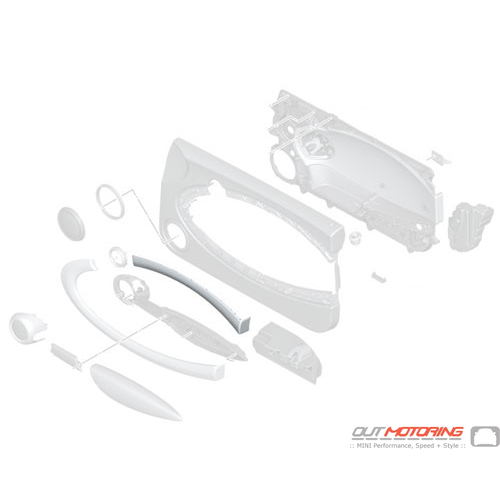 I have just received my sunshades for my Mini Cooper, I am over the moon they fit like a glove which is perfect for protecting us from the Australian sun. Many thanks a great purchase will definitely be buying more goodies for my car. Michelle
The most stylish Turbo addition you'll be able to find anywhere!
Todd
I live in Sydney Australia and 8 have to say I’m very impressed.
I have ordered numerous items and the customer service and delivery speed is second to none.
Keep up the great work Outmotoring.
Mark
Read MORE COMMENTS »      Write Your Own Testimonial »