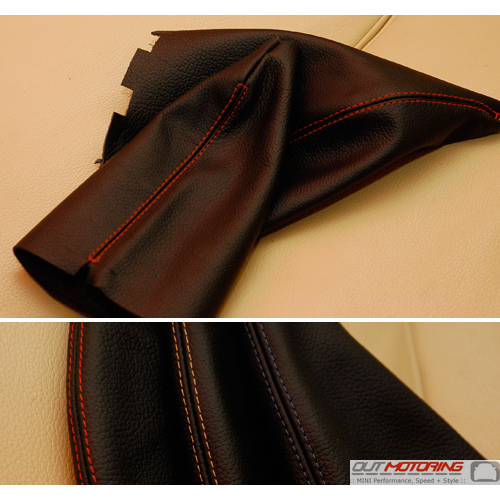 I have ordered many items from Outmotoring in the past (I live in London) and the service they have given me has always been first class. If you have an issue with regard to an item or order, all you have to do is email them and they will always try to help you out and resolve the problem. I would recommend them for any of your Mini accessories. Eddie Eddie Michael
Aaron has been superior in customer service each and every time! Daniel Hanscome
Very good experience. Shop, order, received the part I ordered and satisfied
That's it!

Thanks!
Clunie
Read MORE COMMENTS »      Write Your Own Testimonial »