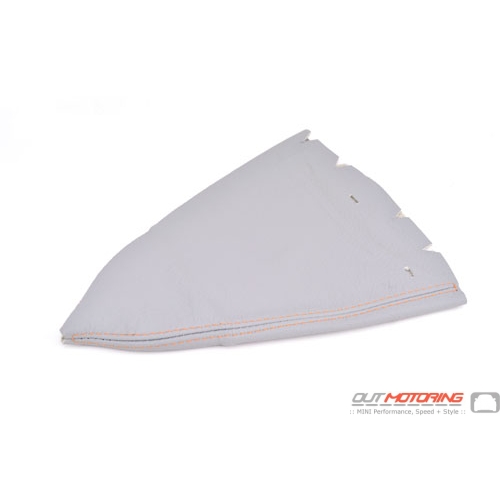 Edward Lewis
Madeira Beach, FL Edward Lewis
I just wanted to send you all a quick thank you. I was very confused by all the different possible option and changes throughout the years (thank you BMW for that BS) so I called in and spoke to Aaron. He took the time to explain things to me and pointed me in the right direction and best cost savings possible. Even gave me a discount code for the Forum that I belong to. Everything worked out great and I ordered all my parts right away. I can’t wait for them to arrive and get my car back in shape. I work in sales myself and just wanted to let you know that this was by far one of the best and easiest purchases I have made in a while and your people made it very easy. I will be recommending you to many others and will almost definitely be ordering again from you in the future.

Bill K- Bill K-
So far not impressed with communication of order status.