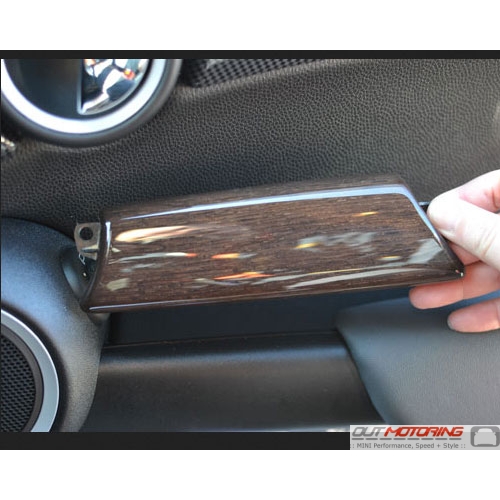 seriously this is what my car needed(2009 JCW Coupe), my old blow off valve was starting to go bad... so i picked up this guy, this paired with a CAI will make sure everyone knows your running a turbo. Brennen Brittain
I just ordered the SIZE MATTERS badge. Actually I don't have a Mini but is for my Dodge Ram 1500 pick up. It's big. John Porcellana
Everything about Out Motoring is EXCELLENT! OEM Mini Cooper Items, FAST & Reasonable International Shipping; Quick and Friendly Customer Service; and ESPECIALLY the BEST PRICING anywhere online... OUTSTANDING! Robert Mahoney
Read MORE COMMENTS »      Write Your Own Testimonial »