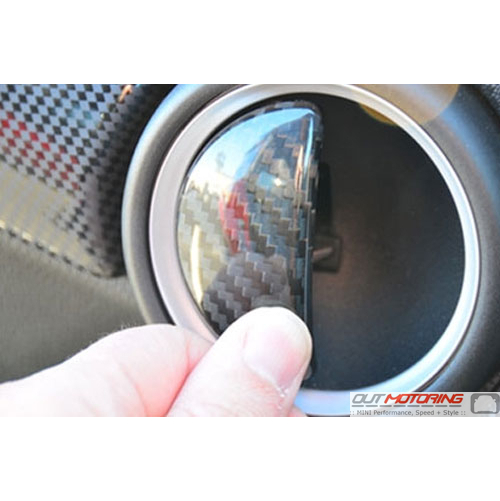 Exceptional customer service, Out Motoring does business the way it SHOULD be done, they will do what it takes to take care of the most important person in a business....the customer Travannon Wiley

Although I am not ordering any parts on this visit just yet, I wanted to thank you guys for such an honest and awesome company. My best friend just ordered her NM Exhaust from you today, and she had nothing but praises for your customer service and product availability. You are definitely going to be our number one source for parts. Lance
Outmotoring is great. Aaron provides exceptional customer service and is always very helpful in answering questions. He also is very good about if there is any issue with the product about extending a credit or refund without hassle. I would recommend buying here if you own a Mini! Caleb A Bartz
Read MORE COMMENTS »      Write Your Own Testimonial »