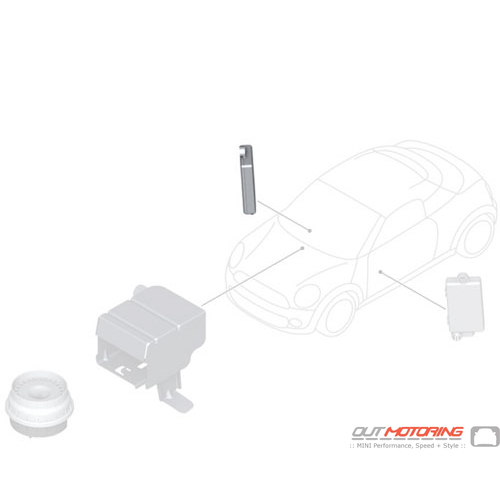 Just bourght a Detroit bypass valve from Outmotoring.
Managed to track delivery,which was usefull.
Fitted it yesterday,a,great improvement no more yo-yo and better acceleration too.
Very pleased thanks.
Would recommend Outmotoring to anyone,thinking of buying parts for their mini. graham Kirkland
Hi Aaron,I\'m just dropping you a line to say thank you for your awesome customer service. Frank arrived in the UK safe and sound yesterday with the auto sport module which I installed this morning. It was easy to wire up and works perfectly, I\'m thrilled with it.In the UK. I\'m a member of a couple of mini cooper forum\'s which I\'ve already posted the installation process on and will gladly give people your company details should they also wish to purchase a module from you. Once again thank you so much for making this a very pleasant and easy process from start to finish.

Darren Darren
ok this one of the best places to buy items for minis .. the Quality of the product is ecxelent and the packing is great well take care..
im very satisfy of the customer service they go the extra mile to help you...
ALSO GREAT DISCOUNTS...