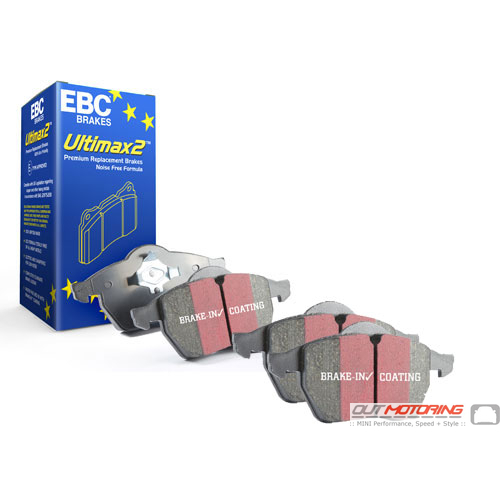 I have ordered a few parts from these guys over the past years, and always had an successful business with them. I live in Iceland and have to pay a few extra bucks for the shipping, so Aaron sends me email right away about it. I take care of it and receive the product a few days later. Birkir Rafn
Purchased the following for my F54 JCW:

SUPERB help from the Outmotoring Staff! So YES - I'm back for more! KA Dawkins
I just want to say, thank you for running such a good business. I just love it, I send in my order and check, and a week later I got my parts. Now this is the way to do business!!!!! I deal with Summit for my racing and hot rod parts, and they are the same. I have also dealt with outfits that you wait two or three months for your parts. I do not deal with places like this. It does not take long to learn a lesson. That is why I will buy all, and I mean all of my parts from Out Motoring. Period. Thanks again for have good stuff for the mini coopers. Greg Greg
Read MORE COMMENTS »      Write Your Own Testimonial »