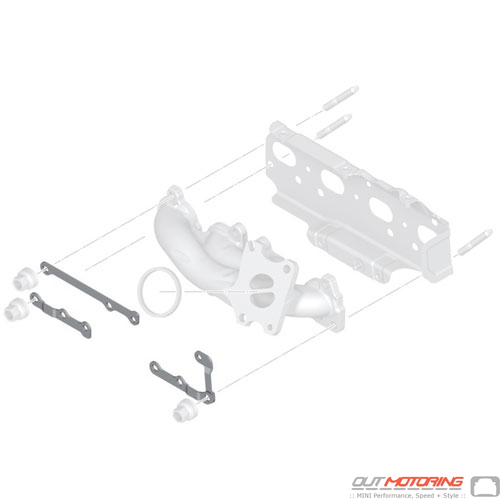 Aaron Cornaby is the man! I can't say enough good things about him, or his staff. All of my questions were answered in a prompt, professional manner, and Outmotoring has the BEST prices around - I'd know, I'm a penny pincher. They were also kind enough to send me out a part for the coil overs I had ordered to complete them since I ordered the GEN1, instead of the GEN2 - d'oh!

Thanks, dude! You guys ROOOCK!!! John DeMaio
Grill badges are adorable, you need a dog!!! or a Pit Bull head- NO ears chopped. Cas Pendleton
The most stylish Turbo addition you'll be able to find anywhere!
Todd
Read MORE COMMENTS »      Write Your Own Testimonial »