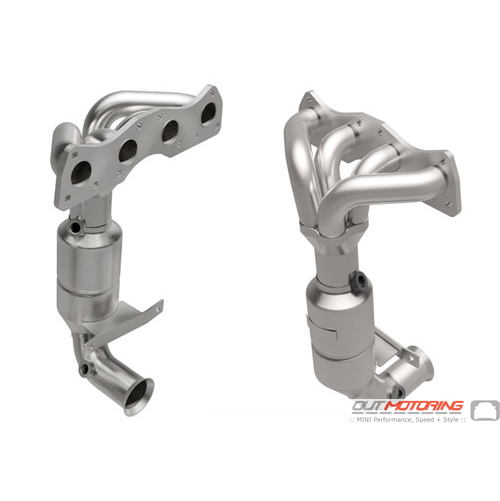 Needed to replace the cheesy and broken e-brake handle on my 2008 Clubman S. Purchased the Cravenspeed assembly from Outmotoring. Received the purchase in a VERY timely manner and the quality of the Cravenspeed handle is top notch. Installation was easy and it felt good to toss the broken cheesy factory assembly! Thanks, Outmotoring! Lee
Hi Aaron, I recently ordered the Stage 2 brake upgrade kit and a set of Brisk plugs and the IT Performance coils for my 07 Cooper S. The brake package is superb! no more vague, mushy feel. Now the braking is very direct, very progressive, shorter stops, much less dust..could not be happier! And installing the Brisk plus and IT Performance coils made a very noticeable difference in engine response and power delivery..definitely worth the money!
Every product I have bought from Outmotoring has been of the highest quality and has enhanced the performance of my car. And your customer service is outstanding, second to none. Keep up the great work and thanks for helping me in my buildup to my little bulldog! :-) Daniel Sonder
I went to the outmotoring store on Monday and the lady who helped me was just really nice and easy to work with. Josh Bertram
Read MORE COMMENTS »      Write Your Own Testimonial »