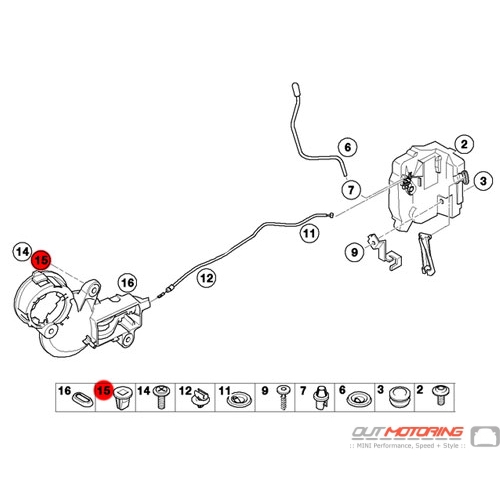 Many thanks and regards, Eddit
Ever since I have stumbled onto this site I have not been able to leave it. The prices are good and the customer service is top notch. I will be a customer for life due to all the above and great products. Thank You.. Brett Anders
I got the lights. Thank you so much. You guys have restored the faith in
humanity to me by sending me the lights because it was so many months
after and it could have been argued that I should have checked the box
sooner and not after 7 months. I am really floored by your customer
service! You guys are awesome!