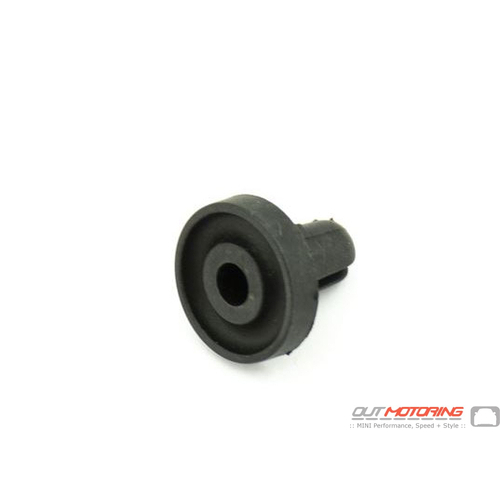 The lights work great and look great too. Much brighter than stock. Pretty easy to install after you get the 2 tabs (top & bottom) on the old lights either compressed or just break them as their not need for install or removal there are 3 screws that mount the lights and seal them from the elements. Steve Shell
Installed short shifter kit with no problems except kit did not come with 'o' ring for shifter shaft. Factory 'o' ring was too larger off of OEM shift lever. I would also recommend some good out door adhesive to reinstall dust cover on shift box, because some of the locking tabs may break off when removing. And with this short shifter kit there is no need to modify shifter box as some other products require you to leave dust cover off or purchase a drop cover to accommodate the longer shift lever. Thank you so much Out Motoring for another great product and customer service, Jon Jon Newman
I recently made several purchases with OutMotoring. The team was a huge help with not only the selection of products but following through on delivery and overall satisfaction on product. I've worked with several other retailers in the past, I have to say my experience with OutMotoring was hands down the best I've had in a long time. Jose Martinez
Read MORE COMMENTS »      Write Your Own Testimonial »