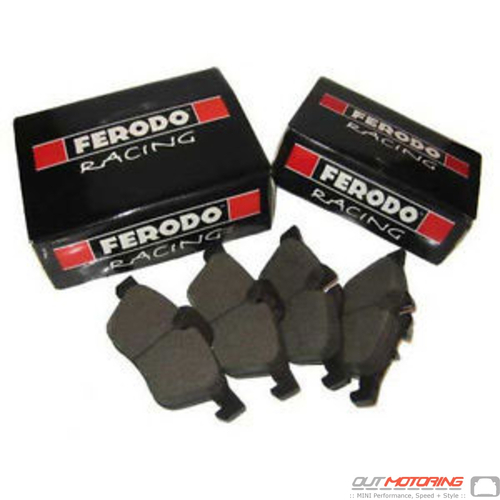 The lights work great and look great too. Much brighter than stock. Pretty easy to install after you get the 2 tabs (top & bottom) on the old lights either compressed or just break them as their not need for install or removal there are 3 screws that mount the lights and seal them from the elements. Steve Shell
Just recieved my order (NM Engeneering 22mm rear sway bar and links). I'm just shocked at how fast the shipping was. I live in Moscow, Russia and it just took a week and two days to have all I ordered laying in my trunk.
Thank you guys, I will recommend your service to all my friends/
Great job! Alexey
The best company to get your Mini parts from! They have a great selection of products for all your Mini needs which comes with the best customer service you can receive. They are quick to respond and make your shopping experience the best it can be. Yes, you may find what you are looking for at a lower cost but no other company will beat their level of customer service. Thank you Outmotoring for everything! Nathan Saurer
Read MORE COMMENTS »      Write Your Own Testimonial »